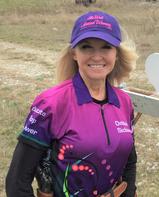 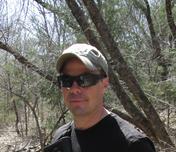 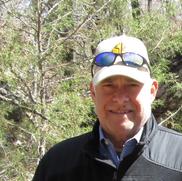 Red River West’s resident instructor is Randy DeHay. Randy served this country as a member of the U.S. Army’s 7th Special Forces Group in both Iraq and Afghanistan. Randy has implemented real world training into a straightforward ‘no-gimmicks’ firearms curriculum based upon his combat experience. He has over 15 years of operational and instructional experience in the firearms field with emphasis in permissive, semi-permissive and hostile environments.

Debbie is a Louisiana native and Texan by choice. She grew up hunting in Louisiana, is very competent with rifles and handguns and is working on her AR skills. Debbie is an NRA Certified Pistol Instructor, a License to Carry Instructor and is a member of The Well Armed Woman Shooting Team. An expert horsewoman, Debbie is also an avid shooter. She is the contact for all arrangements and events at Red River West, from training/class schedules and operations to answering any questions regarding range policies or restrictions.

Ken is a highly decorated veteran of the U.S. Army Air Cavalry with two combat tours in Vietnam, as well as being a firearms instructor. He is also a former police officer and deputy sheriff. Like his military career, his law enforcement career also included serving as a firearms instructor. A native Texan and lifelong rancher, Ken originally developed a portion of his ranch into a private shooting range to give his family and friends a place to enjoy the shooting sports. From that original range, Ken has developed this world-class facility where nationally known instructors now offer training for military, law enforcement and civilian shooters. Ken is an NRA Certified instructor as well as a Texas LTC Instructor and School Safety Instructor. 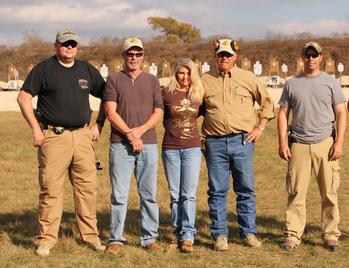 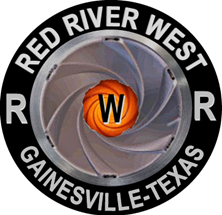