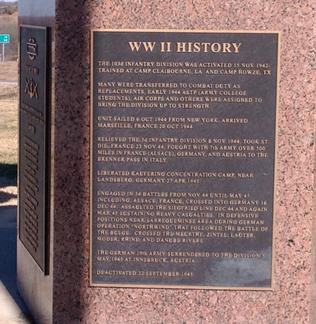 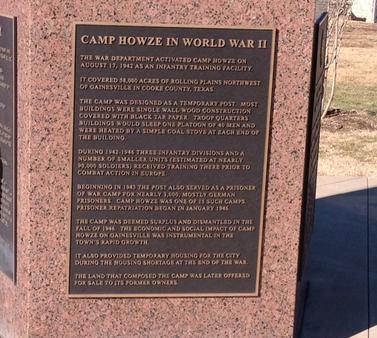 Red River West Outdoor Firearms Training Facility, (Red River West, LLC), is located 23 miles northwest of Gainesville, Texas, in Cooke County’s ranch country - a rifle shot south of the Red River. Red River West is part of the old Camp Howze United States Army Infantry Training Base. Camp Howze was used to train troops during World War II. One of the largest training centers in the country, it facilitated the training of around 90,000 infantry soldiers for the European and Pacific campaigns.

Camp Howze was named after Major Robert Lee Howze, a Medal of Honor recipient. The facility was commissioned in December 1941, serving for both training and housing German and Italian prisoners of war during World War II. When it was de-commissioned in 1946, the approximately 58,000 acres it was assembled on was returned to the original owners.

The facility incorporates a part of the original ‘impact zone’ of both small arms and field artillery. Continuing in the rich heritage established by Camp Howze, Red River West, LLC opened as a firearms training facility in the early 1990s. It has been built on that tradition by adding classes for civilian and law enforcement in addition to military personnel. Like its military predecessor, Red River West, LLC takes pride in offering a secure environment for top tier training in the multi-firearms disciplines of pistol, carbine, long rifle and shotgun. 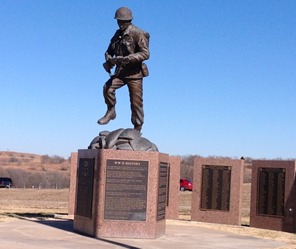 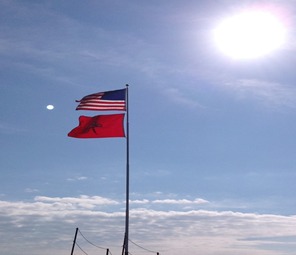 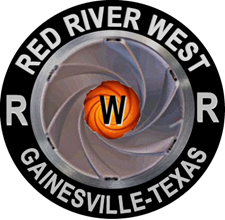